Let's talk about "me"

Your me time is important so let us maximize it for you.
We offer a variety of services customized by medical professionals, just for you and your individual needs. 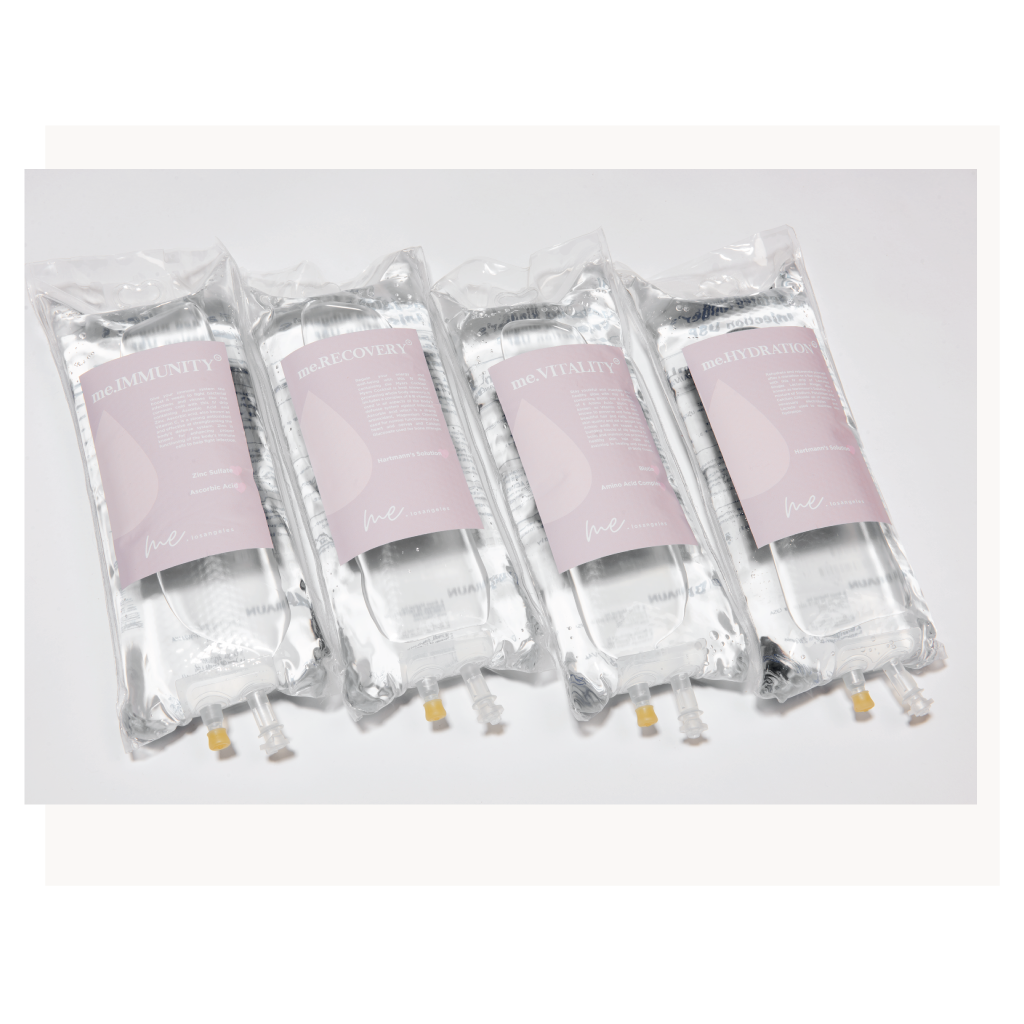 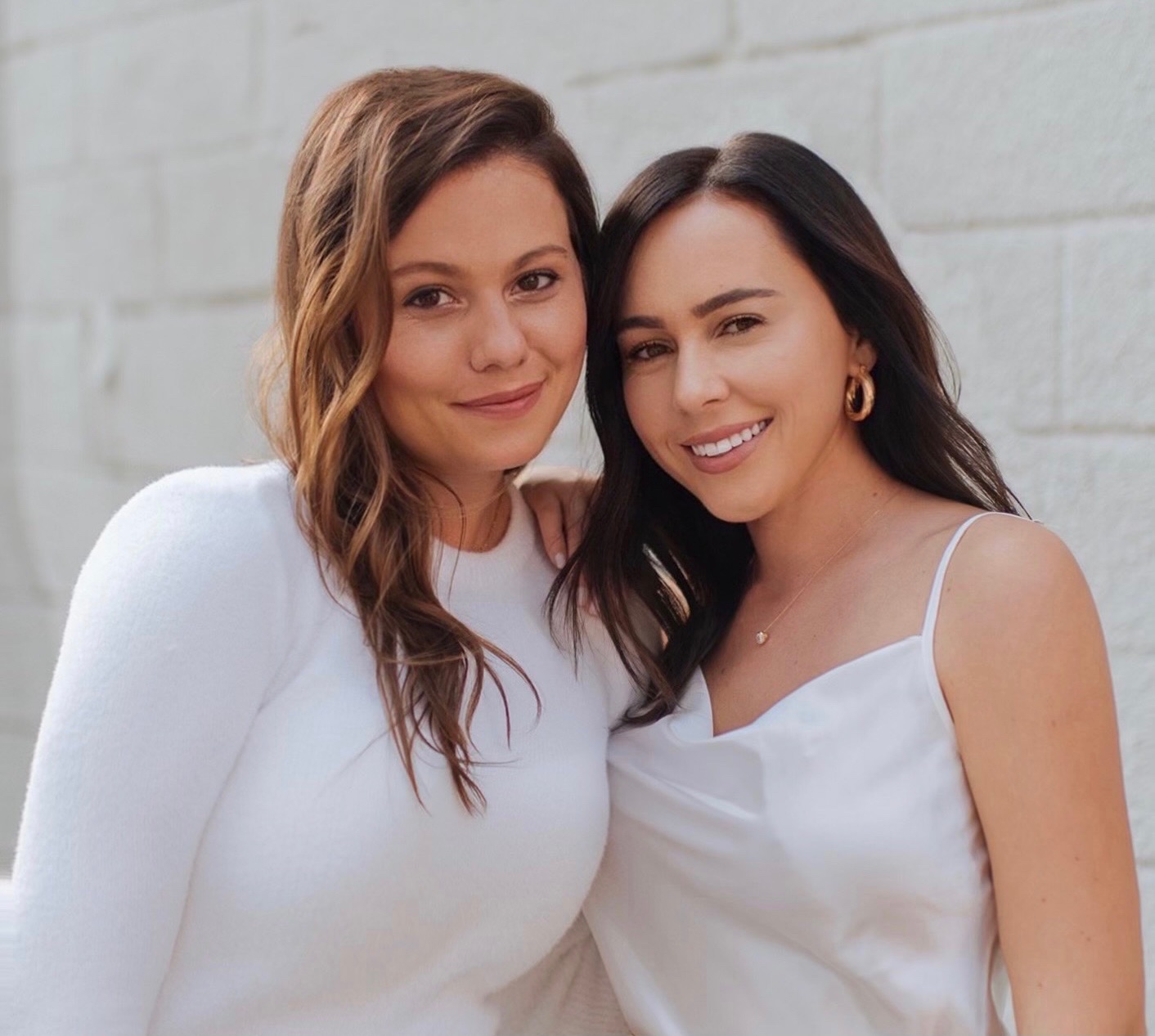 Merdina and Hilda, long time best friends and now business partners are the faces behind me.losangeles. They launched me.losangeles in 2019 and have since continued to expand the company's offerings.
Our Services

me.losangeles was founded in 2019 by long time best friends and now business partners Hilda and Merdina.

Their friendship started in the very beginning of their medical careers while both on school rotations. The path was not without its challenges but always rewarding leading them both to their passion of owning a business based in aesthetic medicine.

Merdina, better know as Dina to her close friends and family, was in her final year of training in 2013 before heading off to start her journey as a MSPA-C ultimately leading her to where she is today; lead mid-level provider in the Emergency Department.

Hilda was in her fourth year of medical school in 2013 and on her way to start residency in Internal Medicine eventually becoming the medical director of her hospital group while still practicing inpatient adult medicine.

Upon meeting, Dina and Hilda quickly hit it off as two young fun-loving girls with similar interests in music (rap anyone?), dessert (chocolate cake all day) and fashion only to soon find out that both were born and raised in Eastern Europe which further strengthened their bond.

Hilda was born and raised in Romania which at the time was a very poor communist country not affording many opportunities to its people. Her parents made the selfless move to America without a penny to their names and only the dream to give their child the best life possible.

During the same time Dina was being raised in Bosnia through a period of a genocide war which forced her and her family to live in refugee camps for three years. When given the opportunity to move to the United States, her parents, also with no money, made the brave move to give their family a better life and a chance at making their dreams come true.

The girls remained close throughout the rest of their training and major life events always discussing their love of business and aesthetics at weekend brunches between secrets and gossip of their love lives until the perfect opportunity presented itself. They both found themselves at the peak of their careers in the hospital and excited to finally start on the new venture and chapter in life they’d always dreamed of. In 2019 me.losangeles was born from years upon years of hard work and determination.

me.losangeles will grow and expand as the girls continue to dream their way through life and apply themselves ambitiously.

They are excited for this journey in their lives and so grateful for the opportunity and support of all of their new me.losangeles clients.

Notes from our friends..

i.love.me! If you are not feeling your best or are just going through a slump, seriously, call me.losangeles! Their boosters are no gimmick and actually do what they say they will do! Krista C. - me.BOOSTERS
I am simply amazed by me.losangeles' professionalism and accommodation. Dina came straight to me and got me back on my feet and feeling great again with a me.HYDRATION IV. Thank you Dina! Janette B. - me.IV THERAPY
me.losangeles went above and beyond to make sure I was comfortable with my treatment! My nurse gave me an abundance of information and really made me feel comfortable. I will be booking again soon! Laura K. - me.INJECTABLES
Dina and Hilda are by far the best at what they do! I can guarantee you won't regretting calling me.losangeles! Roman T. - me.IV THERAPY
Up